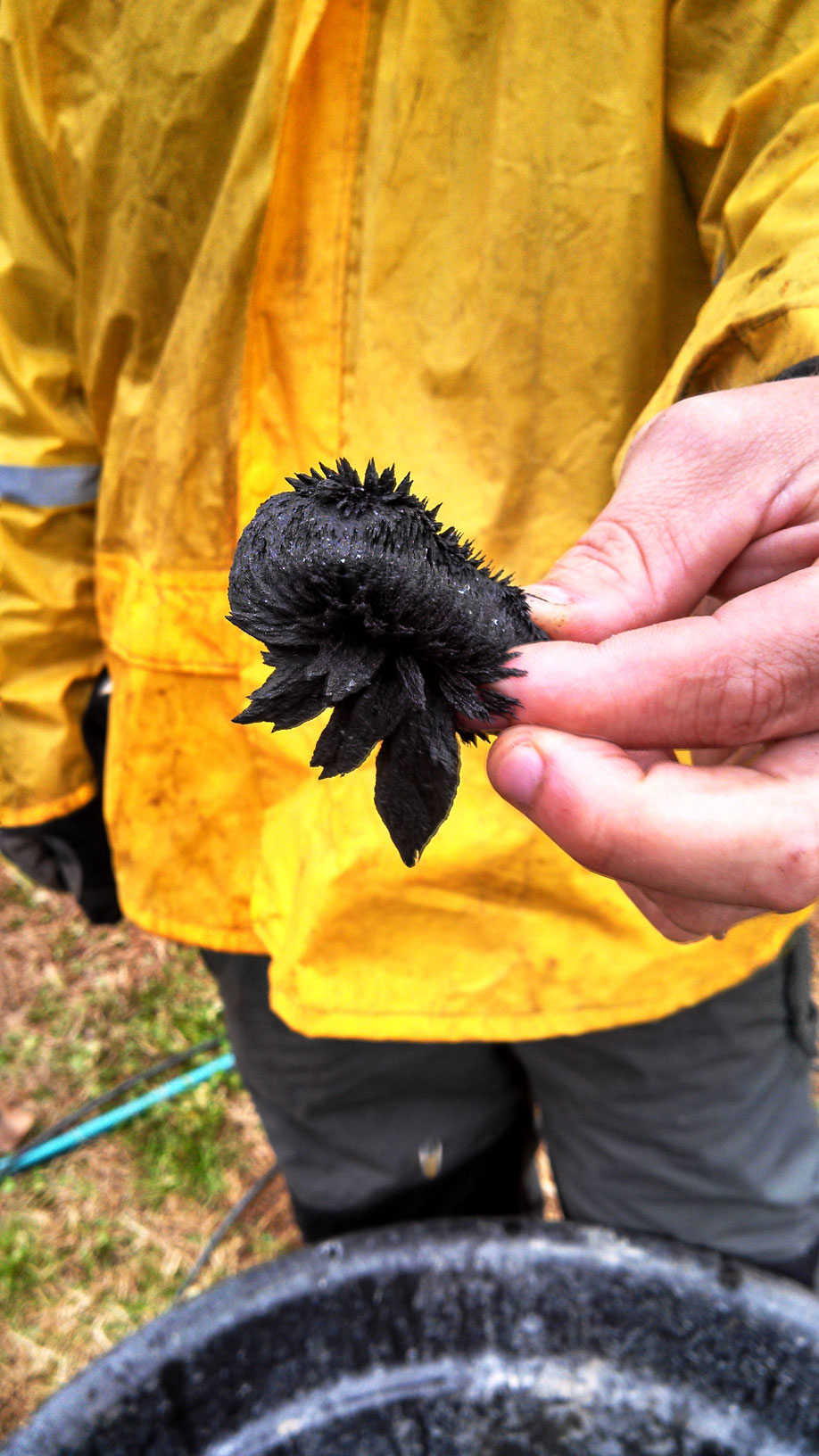 When measurable, chloride mass balances close to 100% are typically obtained in column experiments with granular iron and contaminated groundwater. In the case of TCE and its breakdown products, dechlorination is complete with ethene and ethane as the final carbon-containing compounds. Ethene/ethane mass balance of 80% and higher have been reported from closed-system tests with chlorinated ethenes and ethanes.

The use of ZVI for groundwater remediation is well established with applications at over 150 sites around the world since the early 1990’s.